Home
|
When Employees Harass Coworkers on Social Media, the Employer May Be Liable

When Employees Harass Coworkers on Social Media, the Employer May Be Liable 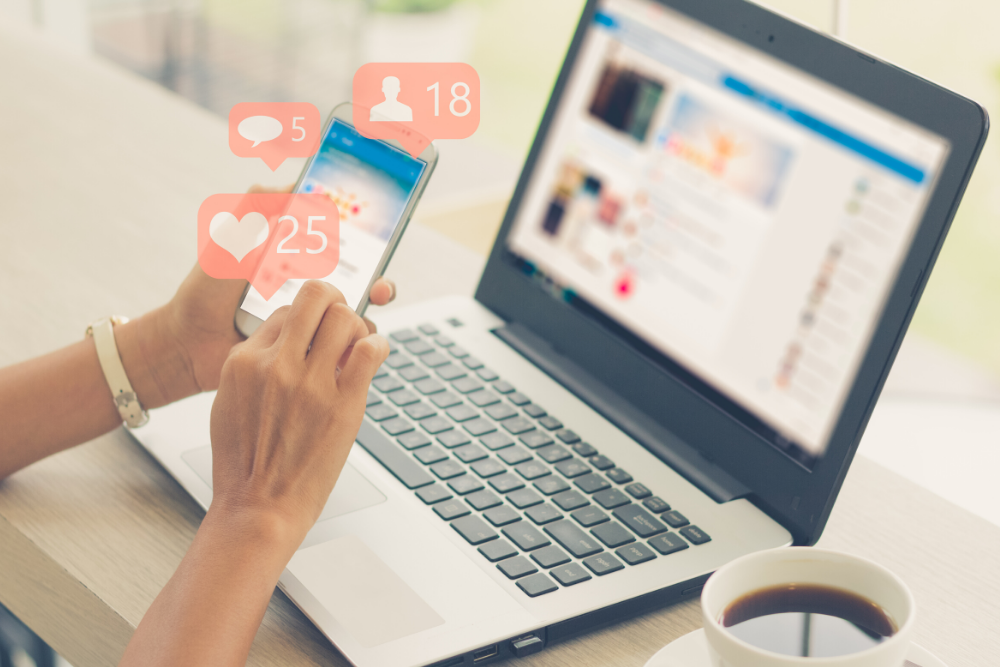 Social media is everywhere. It has changed the way we interact with people, get our news, shop for products and spend our time. With 3.5 billion active social media users daily spending an average of three hours per day, it is one of the most popular online activities we engage in. But just as smartphone technology has blurred the lines on the typically 9-5 workday creating an “always on” culture, social media has knocked down the barriers between our personal (private) and professional lives. It’s not uncommon for us to be connected with friends, family, coworkers, clients and even our boss on our personal social media accounts.

But social media isn’t always innocent snapping, tweeting, sharing and posting. Sometimes employees’ use of social media crosses the line — and what may originally be dismissed as “just a joke” can quickly turn into harassment. What is unique about social media harassment, in comparison to suggestive comments or actions in person, is the employee who claims harassment often has well-documented evidence including messages, screenshots and more. When employees post content that discriminates or harasses, even through their personal social media accounts after work hours, employers can be held accountable. In these cases, the courts may view social media as an “extension of the workplace” for which employers bear responsibility and liability for hostile work environments.

Cases When Employers Have Been Held Liable

Here are a few cases involving social media, blogs and texts and how the courts have ruled, holding the employers liable: 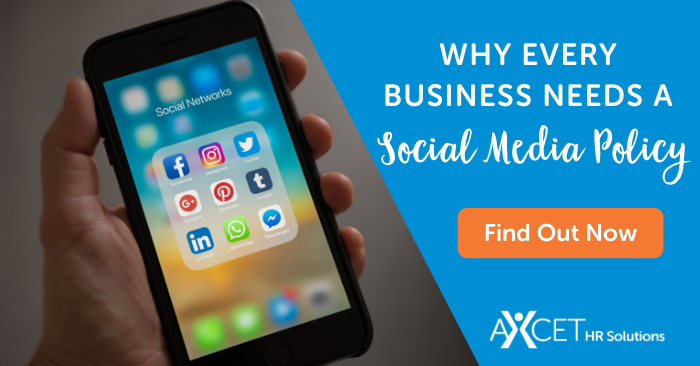 It is important to remember, it doesn’t matter whether the comments are left during the workday or afterhours, if one employee is causing another to feel uncomfortable or threatened, workplace harassment is occurring. 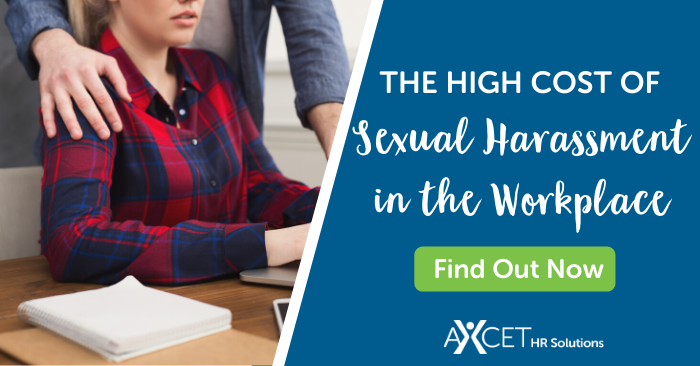 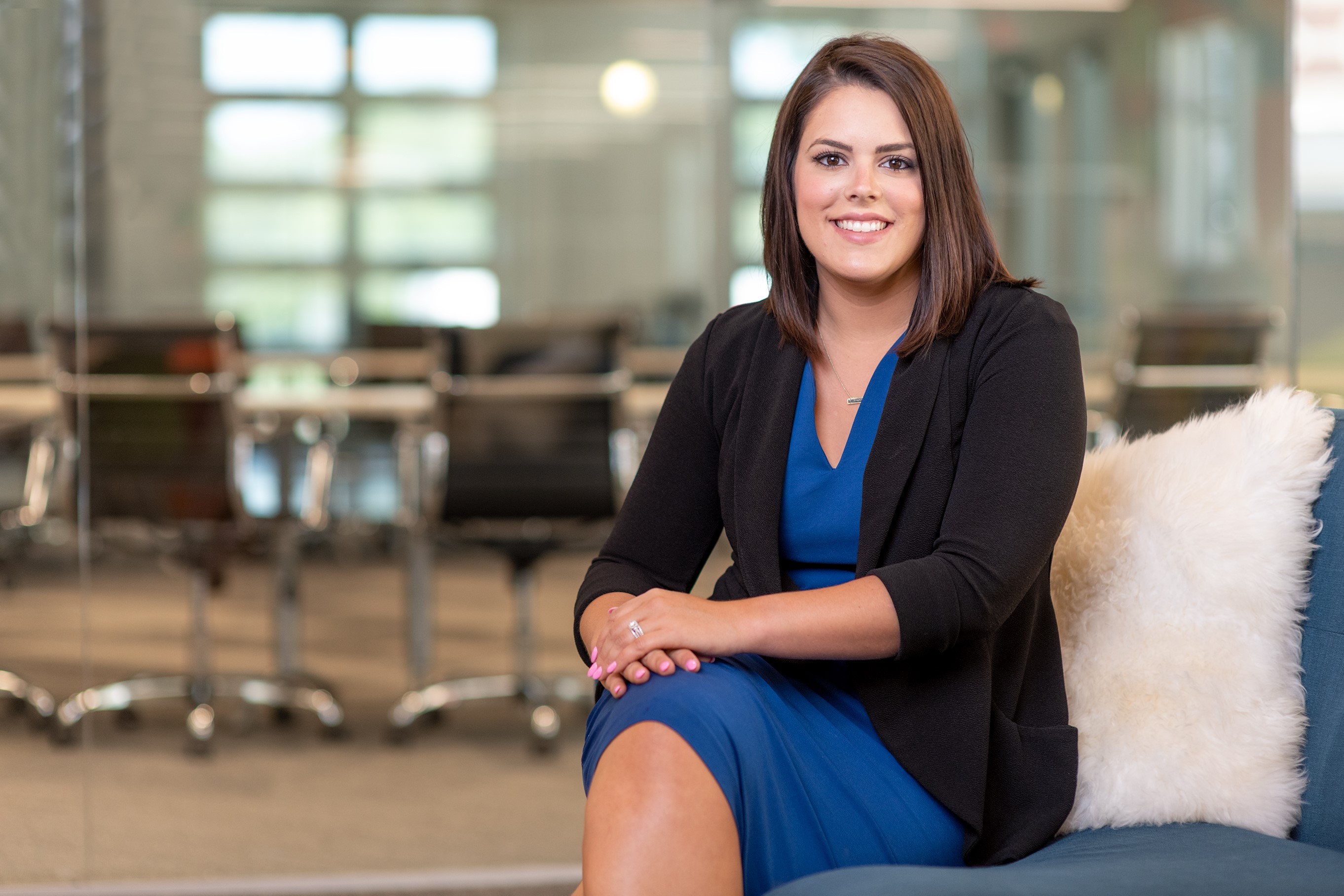 Previous PostWhen Hourly Met Salary: Should You Switch Salaried, Exempt Employees to Hourly Pay? Next PostHow to Prepare Your Business for a Coronavirus COVID-19 Outbreak