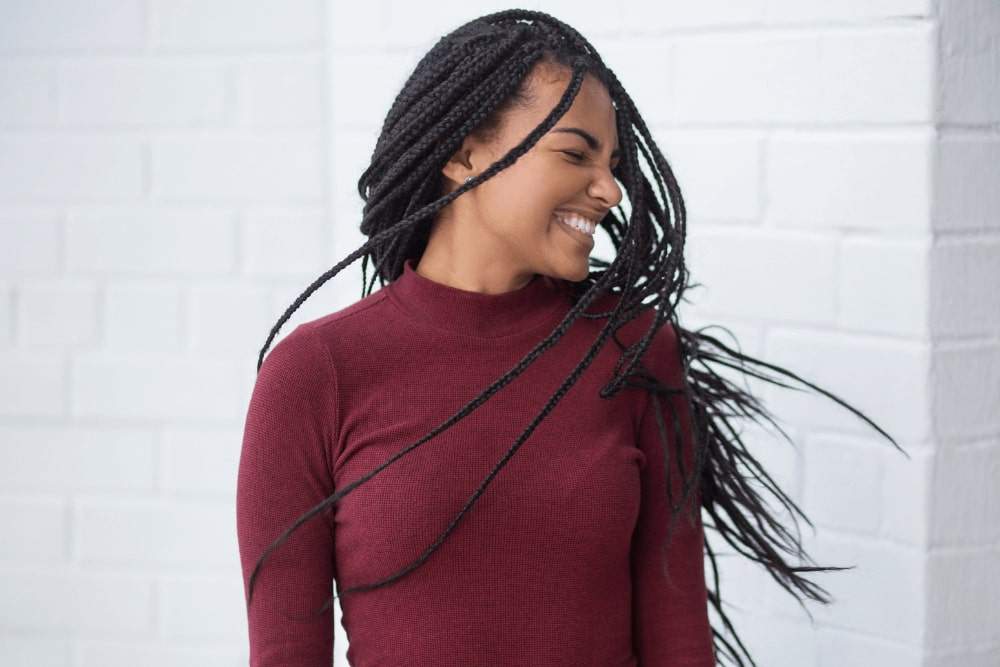 The CROWN (“Create a Respectful and Open World for Natural Hair”) movement seeks to create a world free of discrimination, harassment and retaliation based on natural hairstyles normally associated with race. The Kansas City, Missouri City Council unanimously voted to enact the CROWN Act, which took effect on November 1, 2020. What is the CROWN Act?

The CROWN Act, created  in 2019 by Dove and the CROWN Coalition, is a viral social movement with the goal of ending race-based hair discrimination in the workplace and in schools. The movement accomplishes this by extending statutory protection to natural hair textures and styles .

Hair discrimination can be both intentional and unintentional and is disproportionately experienced by Black women in the workplace who are restricted from embracing their natural hair texture and styles. Grooming policies in the workplace that prohibit afros, for example, often perpetuate racist stereotypes that Black hairstyles are unkempt, untidy or unprofessional.

RELATED: Everyone Belongs - A Guide to Inclusion in the Workplace >>

Research by DOVE found Black women are 80% more likely to change their natural hair to meet social norms or expectations at work and are 1.5 times more likely to be sent home or know of a Black woman who was sent home from work because of her hair.

Although the CROWN Act hasn’t been around for long it continues to gain traction and is law in eight states and 18 cities and is being considered in 22 additional states, including Kansas and Missouri. 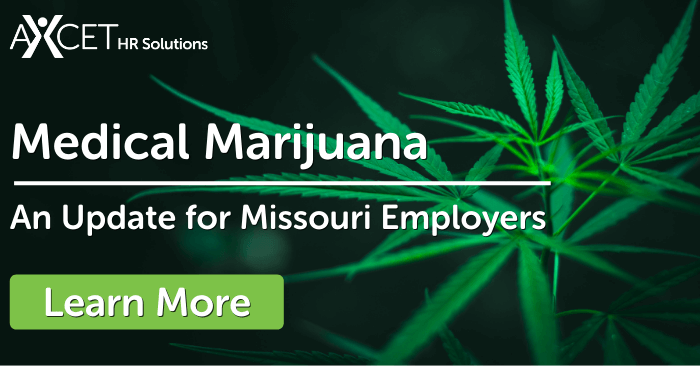 What Employers Need to Know About Hair Discrimination

Employers often want to project a professional image at their business and have varying ideas of what that looks like in terms of professional hairstyles. Up until recently, state and federal discrimination laws did not protect hair or hairstyles and employer grooming policies weren’t under the spotlight. But as the CROWN Act continues to pick up momentum and raise awareness of hair discrimination, employers should stay alert for local CROWN Act laws in their area, especially those in states considering their own version of the CROWN Act.

For those employers already in areas where the CROWN Act has been signed into law, such as Kansas City, Missouri, or those who wish to be proactive, these guidelines can help:

RELATED: Diversity is a Bigger Deal in the Workplace >>

Employers should take notice of their state’s CROWN Act and consider amending their policies to avoid potential exposure to discrimination litigation.

5 Warning Signs of an Unreliable PEO 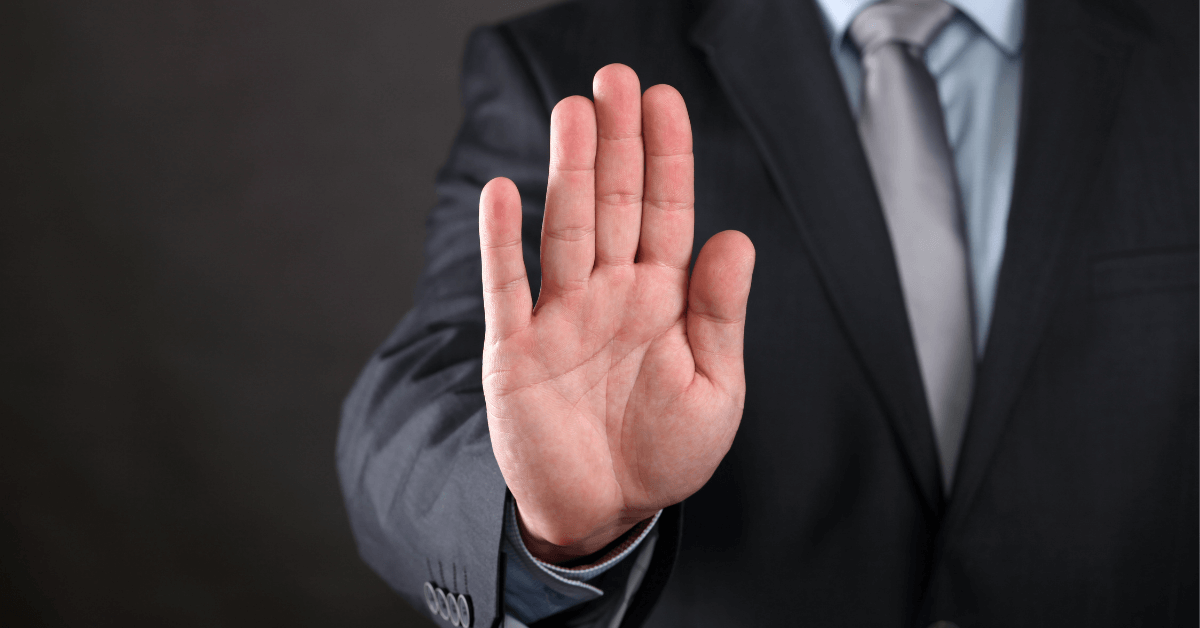 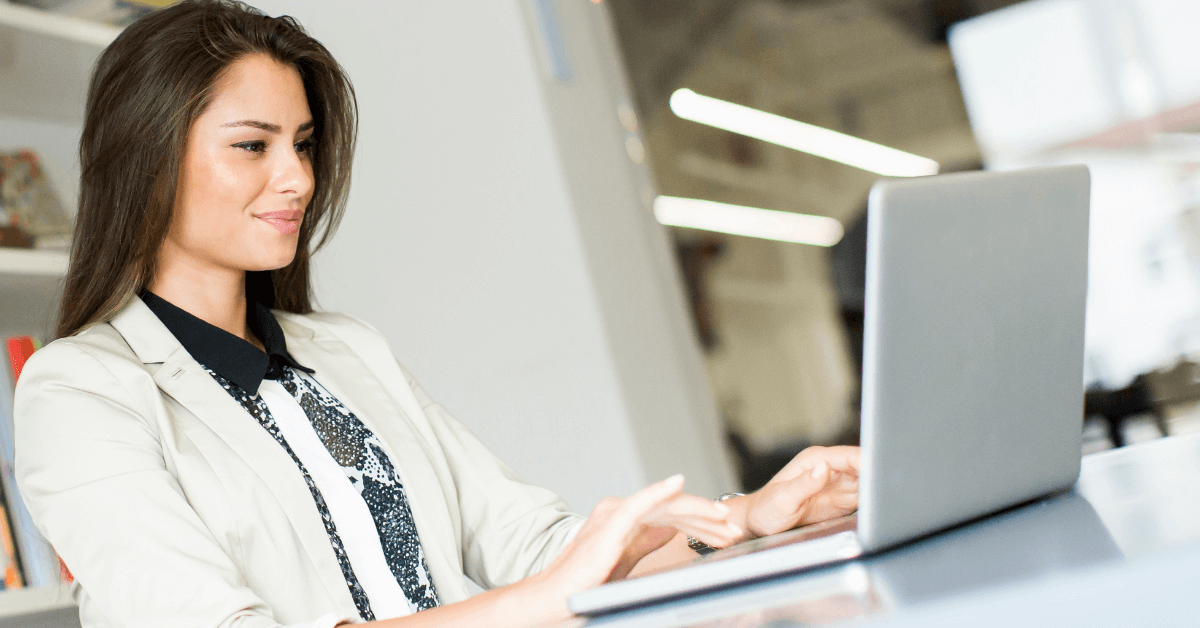 Five Lesser-Known PEO Services That Can Transform Your Business