Beyond the Interview Questions: The Need-to-Knows of Unconscious Bias 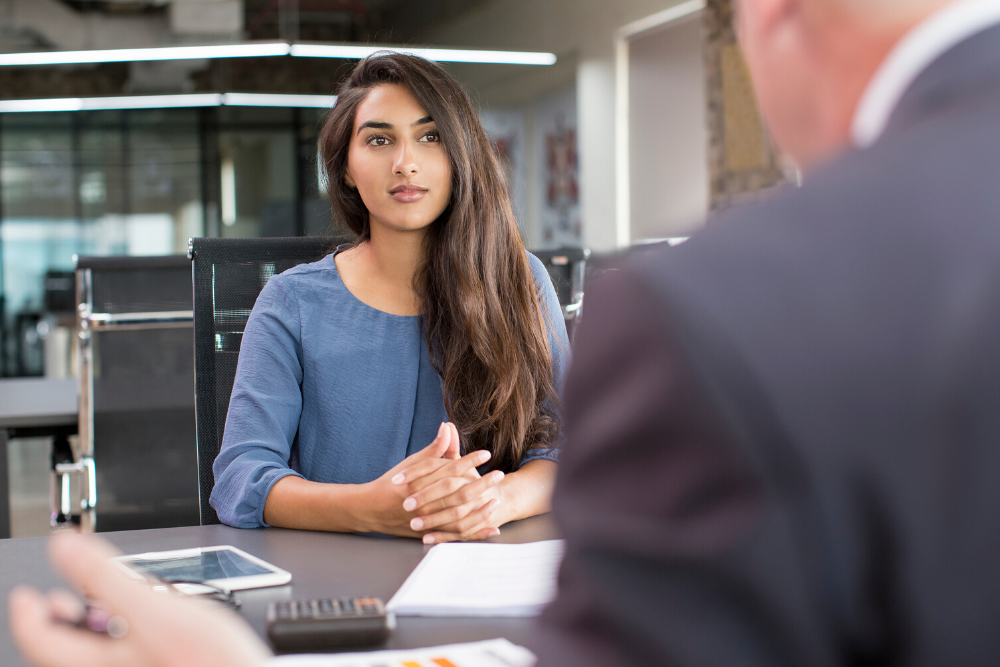 Anyone conducting job interviews should already know there are questions you can’t ask a candidate. Race, national origin, gender, disability, military status and age are all protected classes, so interviewers should avoid asking questions about these characteristics unless the employer is eager for some lawsuits.

Many employers choose to address this issue by compiling lists of interview questions that are inappropriate—and potentially illegal. These lists might include questions such as “Are you planning on having kids soon?” or “Have you ever filed a worker’s compensation claim?” But such lists fail to prepare interviewers for the nuance of the situation. The truth is that interviewers need to pay attention as much to their own thoughts and feelings as they do to their pre-selected interview questions. 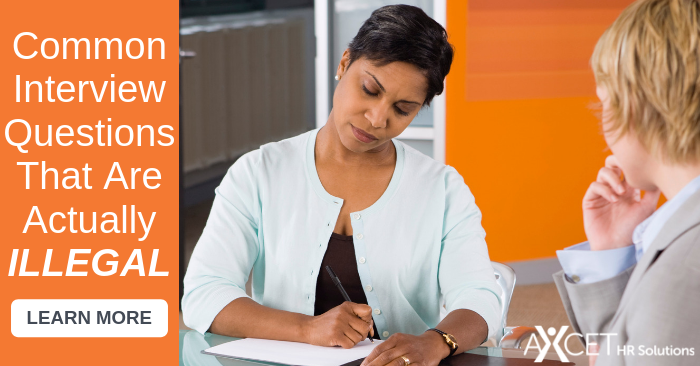 The goal of any good interviewer is to determine if a candidate is a good fit for the position in question. Sometimes, though, the best candidate will be an individual who differs from the interviewer in race, gender, age—or any of the protected classes mentioned above. In order to make sure that a candidate isn’t disregarded unfairly, interviewers need to confront their own unconscious biases.

According to the University of California, San Francisco, unconscious biases are social stereotypes we form about groups of people without consciously realizing it. Unconscious biases usually don’t align with a person’s conscious values, but they can nevertheless impact decision-making.

The impact of unconscious biases is well documented in the recruiting process. In 2004, for example, a study published in American Economic Review found that resumes featuring names that sounded stereotypically white received 50% more requests for interviews than equally strong resumes that featured stereotypically African-American sounding names. A 2012 PNAS study found that science faculty members rated male applicants more favorably than equally qualified female applicants. Unconscious biases have a definite impact on the hiring process whether we admit it or not.

What Can We Do About Bias if It's Unconscious?

Since maintaining a list of what to say and what not to say is insufficient for combatting unconscious bias, interviewers should consider employing some of the strategies below. 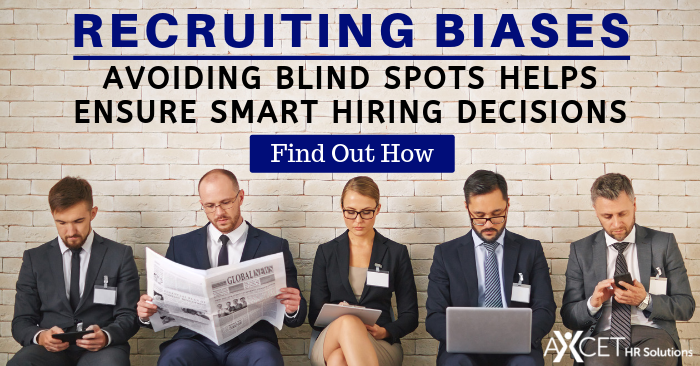 What to Do When an Employee Has an Infectious Disease 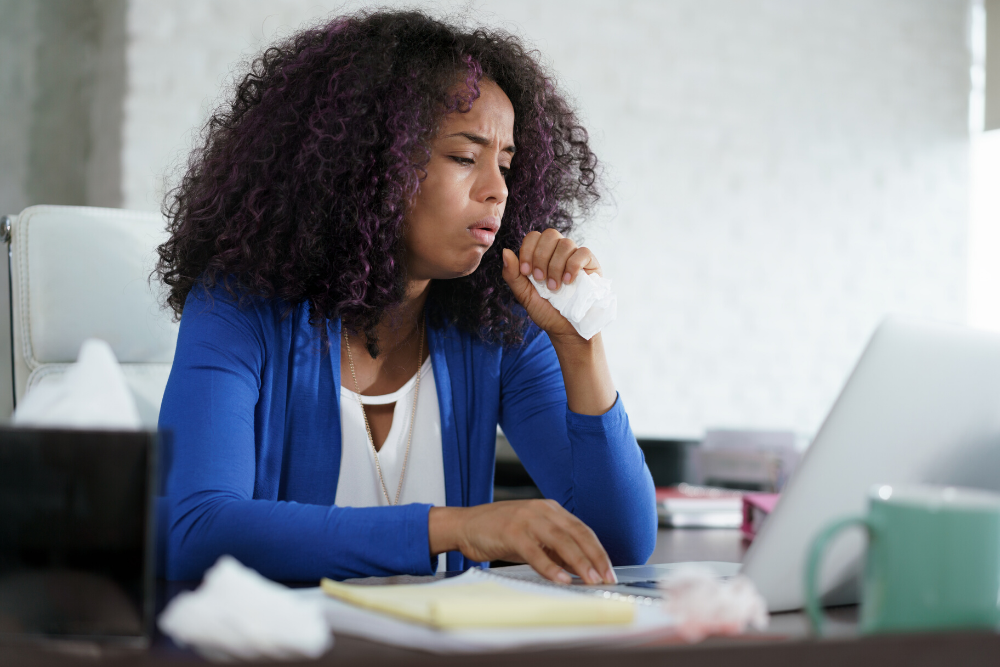 Ask the Expert: Do I Have to Allow Employees to Work Flexible Schedules?