He, She or They: Creating Inclusivity for Non-Binary Gender Identity Employees 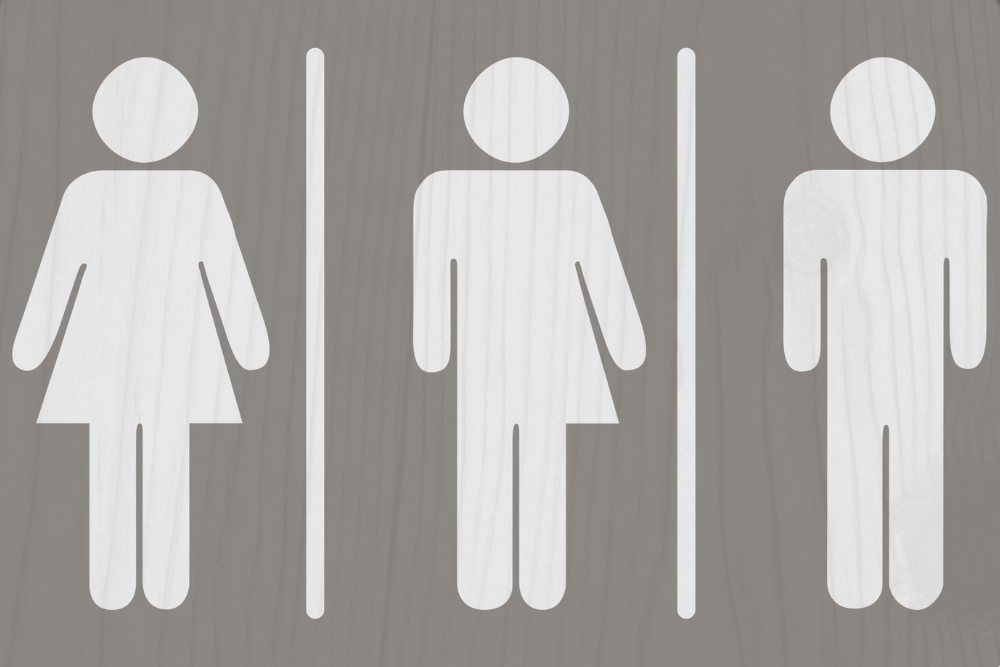 The American workplace has moved in recent years toward creating more inclusive environments for lesbian, gay, bisexual and transgender employees – for example, by making health benefits available to same-sex partners. The U.S. Supreme Court underscored that trend in a landmark June 15, 2020, decision, ruling that Title VII of the Civil Rights Act of 1964 bars discrimination against employees on the basis of sexual orientation, gender identity or transgender status.

The progression toward LGBT-friendly workplace cultures also has placed attention on respect for nonbinary workers – that is, those who do not define themselves as either specifically male or specifically female. In addition to “nonbinary,” terms for these individuals include gender neutral, gender fluid, genderqueer, and gender-nonconforming. Nonbinary people may identify themselves as both male and female, as blending male and female characteristics, as having no specific gender, as someone whose gender may change situationally or over time or in other gender categories. Many of these individuals avoid using gender-specific pronouns, such as “he,” “she,” “him” or “her,” instead referencing themselves as “they” or “them.”

Resolving the question of how to make nonbinary employees comfortable will become increasingly important as younger workers take the place of older, retiring workers. A 2017 Harris Poll commissioned by LGBTQ advocacy group GLADD showed that the number of people who identify as nonbinary is increasing among millennials and Generation Z (from 2% of respondents in the 52- to 71-year-old age group to 8% in the 18- to 34-year-old age group). These statistics do not include respondents who were unsure/questioning (2% in both groups) or those who identify as transgender (>0.5% and 2%, respectively), a group that could include additional nonbinary individuals. 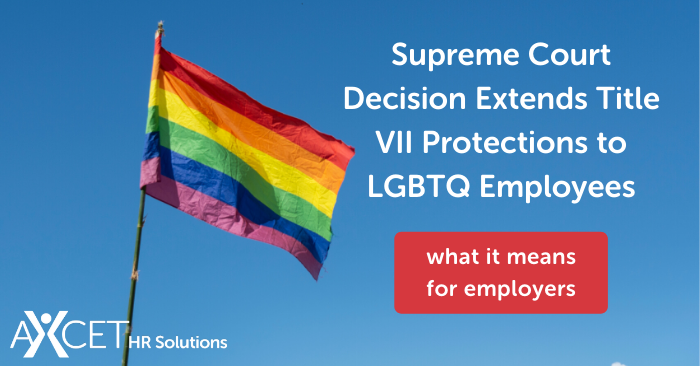 How to Help Gender-Neutral Employees Feel Like They Belong

Recognizing that the number of nonbinary workers is already a factor and is likely to increase, small businesses should think now about the culture and policy decisions they should make to make sure their workplaces are diverse and inclusive for gender-nonconforming individuals. Steps to take include:

The response to nonbinary workers’ needs will become more mainstream in the years ahead. In the meantime, small business employers must move in that direction, demonstrating sensitivity and conscientiously fostering diversity and inclusivity. 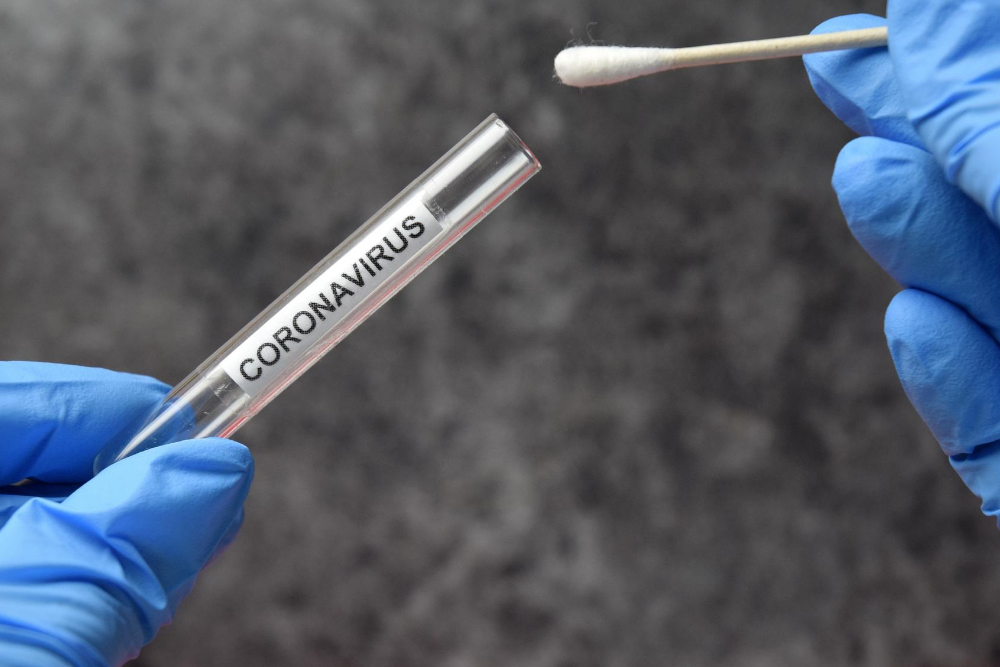 Testing Employees for COVID; What Employers Should Consider