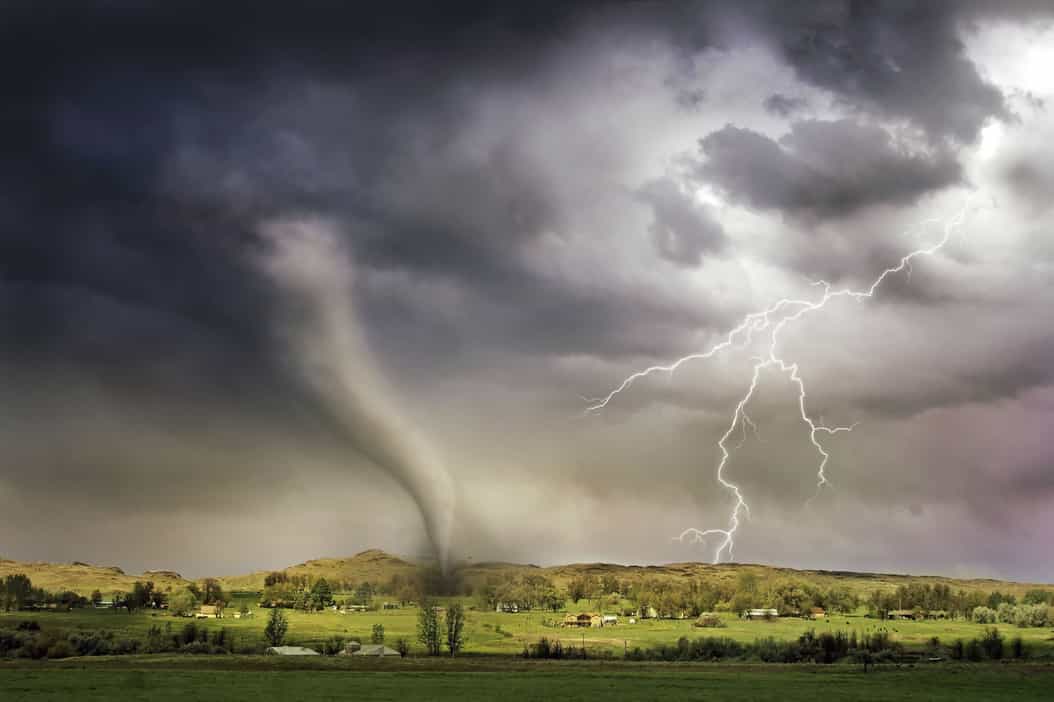 March 1 marks the opening of the severe weather season in the central region of the United States. Unfortunately, for those affected by the deadly tornado outbreak that spanned across Iowa, Indiana and Wisconsin last weekend, they already know this all too well. The severe weather resulted in more than three dozen tornadoes and, according to the National Weather Service, one was an EF4 with peak winds of 170 mph. Areas around Des Moines, Iowa were the hardest hit.

According to AccuWeather, between 120 and 170 tornadoes are forecasted to touch down across the U.S. in the month of March alone. This is twice the normal average for March which is typically 80 tornadoes. What's worse, April is expected to be even more active than March with 200-to-275 tornadoes forecasted.

If your business were hit by a tornado tonight, would your workers be prepared? Here’s how employers can keep their workplaces and employees safe in the event of a tornado.

Related: Recovering from Disaster, 7 Steps for Protecting Your Business' Most Important Assets >>

While tornadoes can occur at any time and anywhere in the U.S., December is not the time of year most people expect them to occur. In fact, most occur during the months of March, April and May, often referred to as “Tornado Season”. In fact, 55% of annual tornadoes occur during these months. But it isn’t just the volume of tornadoes that make this time of year so dangerous, the intensity is at its peak as well, resulting in more fatalities and damage. 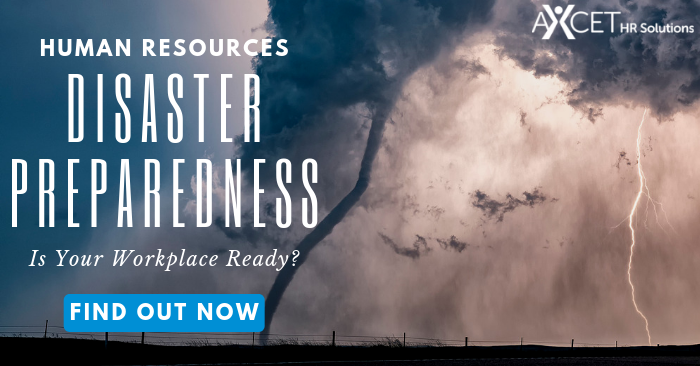 How To Prepare for a Tornado at Work

Oftentimes, tornadoes strike without warning making knowing all the signs and being prepared a must to help reduce the likelihood of employee injuries or fatalities. 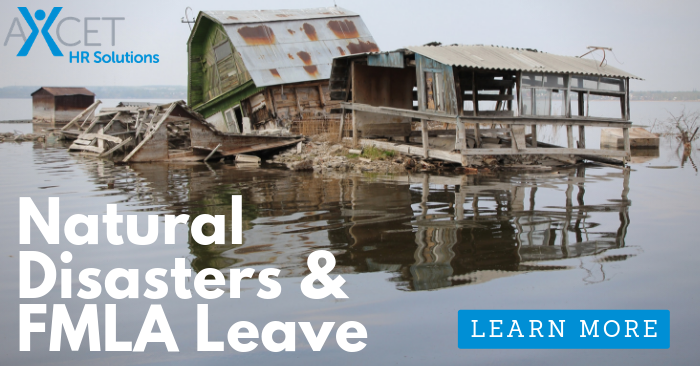 How To Respond in the Aftermath of a Tornado at Work

According to OSHA, employers are responsible for the safety and health of their workers and for providing a safe and healthful workplace. Employers are required to protect workers from the anticipated hazards associated with severe weather events, like tornadoes. 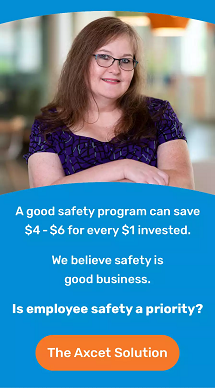