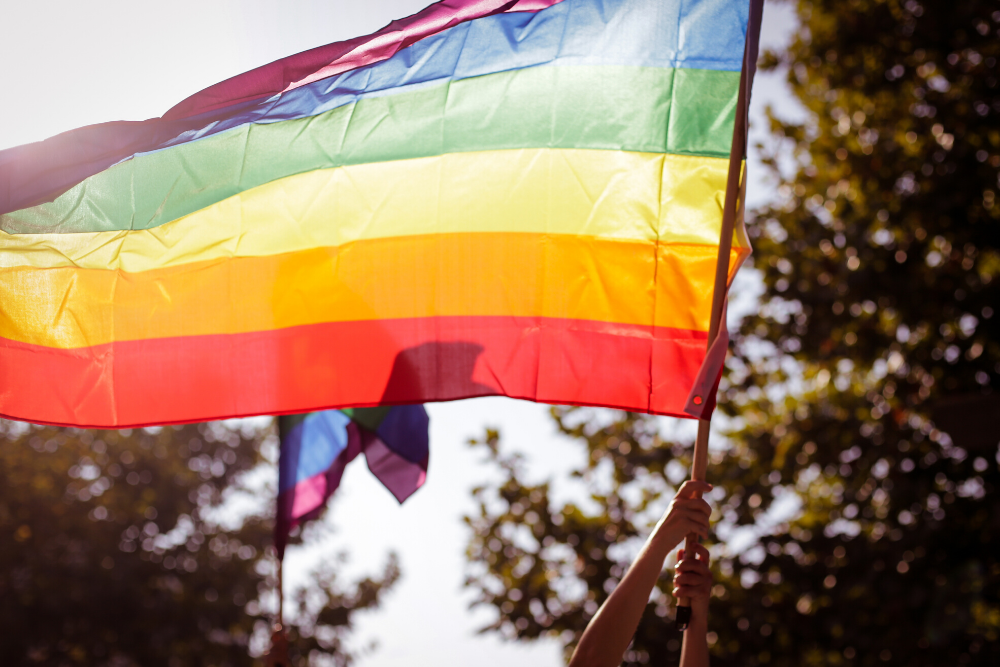 In a landmark ruling, the U.S. Supreme Court decided June 15 that, under Title VII of the Civil Rights Act of 1964, an individual cannot be discriminated against in the workplace because of sexual orientation, gender identity or transgender status. Title VII already barred employers from discriminating against employees on the basis of sex, race, color, national origin and religion.

The Supreme Court focused on Title VII’s definition of “sex.” Justice Neil Gorsuch wrote in the Court’s majority opinion that an individual’s homosexuality or transgender status is not relevant to employment decisions because “it is impossible to discriminate against a person for being homosexual or transgender without discriminating against that individual based on sex.”

The move toward the SCOTUS decision

Most U.S. states have no specific laws that protect employees from discrimination based on their sexual orientation or gender identity. The absence of statewide laws meant that, in those states, an employee could be fired for being gay or transgender. With the Supreme Court’s ruling, an employee who is fired because of – or in part because of – sexual orientation or gender identity has federal protections and potentially can sue the employer for discrimination under Title VII. 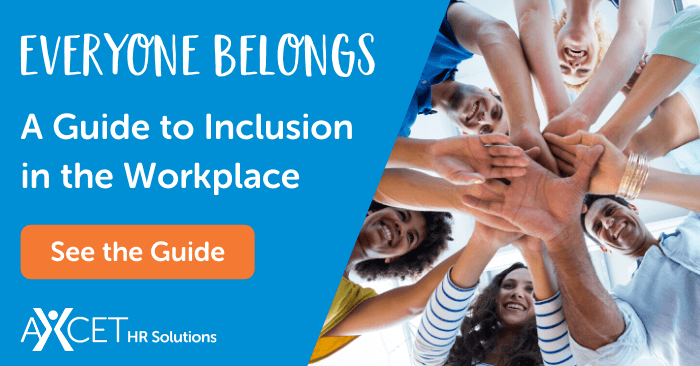 What the ruling means for employers

Where statewide or local laws already prohibit sexual orientation and gender identity discrimination, the ruling doesn’t change much. Businesses who operate in states or municipalities where these prohibitions don’t exist, however, now must proactively disallow LGBTQ discrimination in their workplaces. To do this, employers should review their anti-discrimination policies and procedures, making it clear in their employee handbooks that gay and transgender employees have the same rights provided to individuals in other protected categories under Title VII.

Employers also may need to revise their training programs to ensure that all employees – especially those responsible for hiring, disciplining, promoting or firing – understand the impact and practical applications of the SCOTUS decision.

The Supreme Court’s ruling sets the stage for a spate of new lawsuits alleging LGBTQ discrimination in the workplace. Recognizing this, employers also should review their dress code and single-sex restroom and locker room policies to make sure transgender and transitioning employees may follow the dress code and use the restroom or locker room facilities of the gender with which they identify.

(Not) On the Road Again: Handling Employee Travel in a COVID-19 World 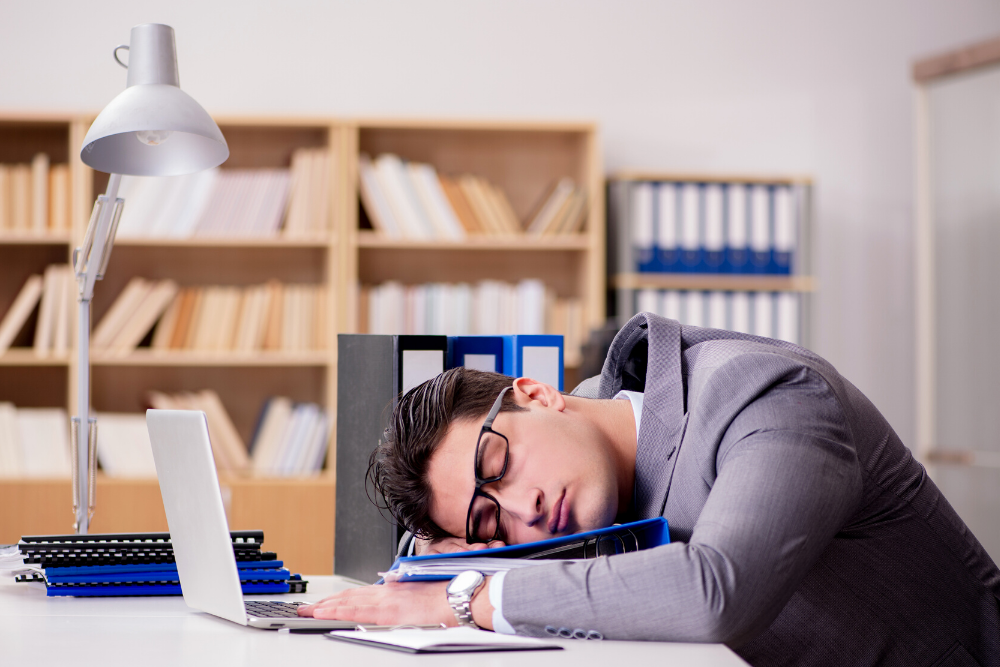 Asleep on the Job: When You Have to Pay Employees for “Unproductive” Time