Home
|
Right to Disconnect: Guidelines for Contacting Employees After Hours

Right to Disconnect: Guidelines for Contacting Employees After Hours 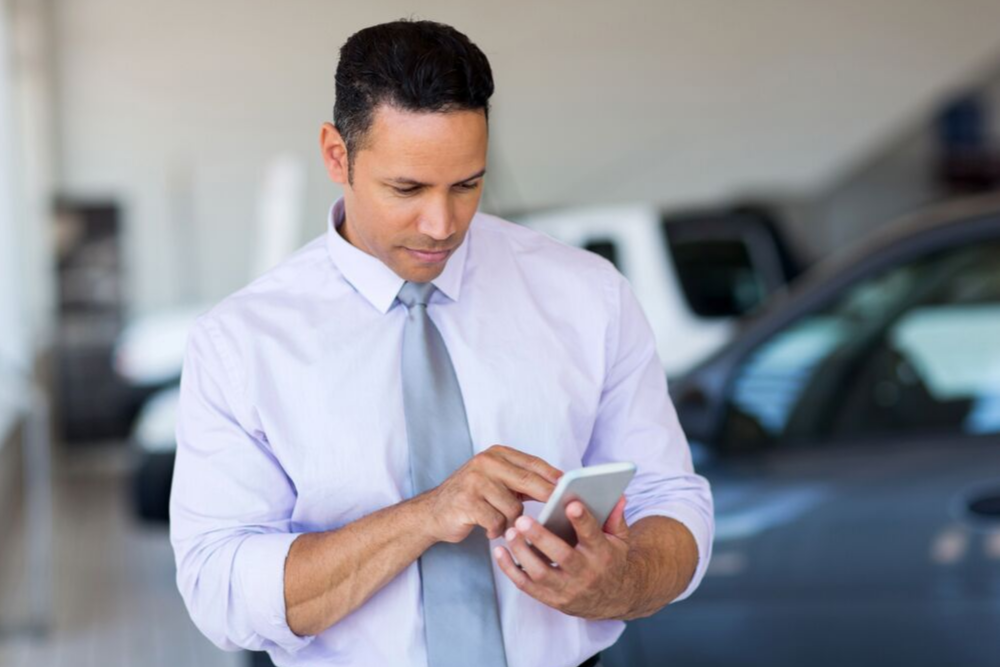 After the workday and the commute home, most employees just want to unwind. But in the middle of their personal time, managers and coworkers might be sending out emails, and inevitably, some of those emails go to employees who are off work. To an employer, this might appear to be an innocent act of hard work and professional communication between team members. But the long-term effects on your organization could be disastrous.

We now live in a society so entrenched in electronic communication that it's common to feel like we're “always on.” Constant access to smart phones and tablets has blurred the lines of work hours and off hours to the extent many employees expect communication from supervisors and coworkers even after leaving work for the day. Perhaps some boundaries need to be reestablished, since research is emerging about how this type of constant communication from work can have adverse effects.

In 2016, a joint study from Virginia Tech, Lehigh University, and Colorado State found that employer expectations of constant contact with their employees led to increased anxiety, anxiety-related health effects, and problems maintaining family relationships. The study found that participants didn’t even have to be answering emails to experience these effects: “even during the times when there are no actual emails to act upon, the mere norm of availability and the actual anticipation of work create a constant stressor that precludes an employee from work detachment.” 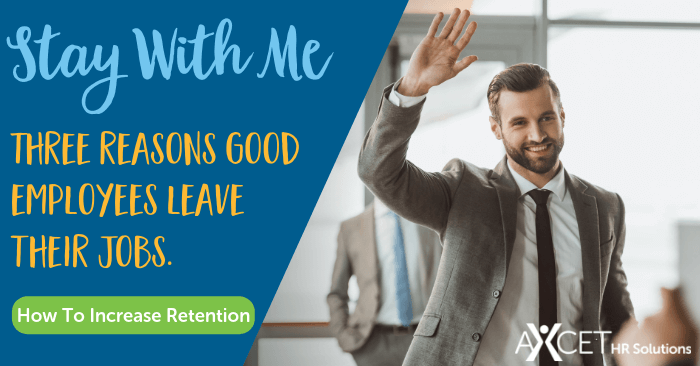 If we don’t want to be a generation of anxious workers checking their emails at all hours of the day, the norms will need to change. Fortunately, there have been a few signs of change in recent years. France implemented a “right to disconnect” law on January 1st, 2017 which required companies with over 50 workers to negotiate with union representatives to form charters outlining when employees can and cannot be expected to send or answer emails. Companies with less than 50 employees are required to release a document containing similar rules.

Progress has also been made in Germany, where the employment ministry in 2013 decided to ban managers from calling or emailing staff after work hours except for emergency situations. The move echoed similar efforts from a handful of German businesses, including Volkswagen, BMW, and Puma.

Efforts in the U.S. haven’t lived up to the efforts in Europe, however. The most high-profile right to disconnect legislation in the U.S. has been a bill introduced to the New York City Council in January of 2019 that would ban mandatory electronic communications in the private sector. The bill was laid over in committee, meaning that a vote was postponed. Many bills are laid over in committee and never heard from again, and this seems to be the fate of this bill too—at least for now.

Whether the U.S. will make as much effort to change as much as France and Germany have remains to be seen. 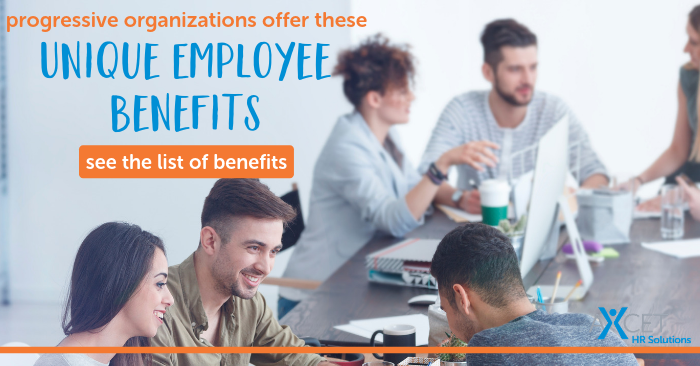 The study from Virginia Tech, Lehigh University, and Colorado State listed advice on how the workforce might improve its communication practices. A few important steps forward are detailed below.