Marijuana in the Workplace - Regulatory Fog 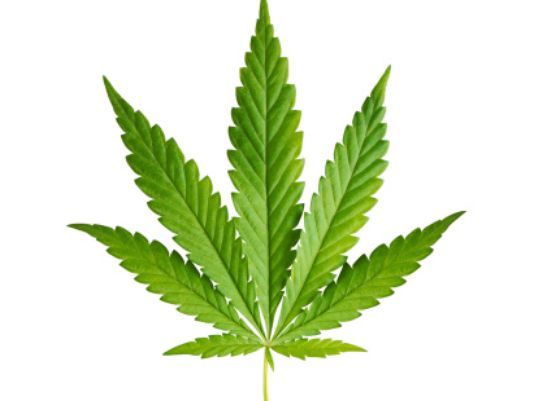 Marijuana regulations are rapidly changing, keeping both employers and lawmakers on their toes. With expanding legislation legalizing medical and recreational marijuana spreading across the country, what used to be a clear workplace policy enforced by HR and safety managers — zero tolerance — is becoming hazier.

A recent Gallup poll reported that 64 percent of Americans support legalization. Legal marijuana sales were predicted to reach $9.7 billion in North America last year, marking a 33 percent increase over 2016, according to cannabis industry analyst Arcview of Market Research. This report also predicts that the legal cannabis market will grow 28 percent annually by 2021 as more states legalize marijuana for recreational use and today’s markets mature, as long as the federal government doesn’t crack down on state-legal cannabis.

Nine states and the District of Columbia have legalized marijuana for recreational use: Alaska, California, Colorado, Maine, Massachusetts, Nevada, Oregon, Vermont, and Washington. Twenty-nine other states have legalized medical marijuana. Federal laws still maintain that marijuana is an illegal Schedule 1 drug, and the Occupational Health and Safety Administration (OSHA) supports consistent testing and regulation of the drug in the workplace.

Businesses have a duty to protect employees and customers by providing a safe and healthy work environment. Historically, this meant that employers could develop and administer a zero tolerance policy against substance abuse in the workplace with the right to test for the presence of those substances. Multi-state employers may find it confusing to apply the policy consistently across the organization with operations in states that have different laws about marijuana. Are they still able to use a consistent policy across the organization or does it need modification based upon the differing state laws?

What about testing for cannabis intoxication based on reasonable suspicion? Edible products, oils, and vape devices delivering concentrated THC in effect eliminate the tell-tale odor once associated with the drug. Further, tests for marijuana could yield positive results even if the drug hasn’t been used recently. One development is that there are new oral swab tests on the market that can detect actual impairment through saliva with a shorter detection window that contrasts with urine tests that don’t necessarily correspond to current impairment levels.

For states without marijuana laws, employers can keep the current zero tolerance policy. Federal contractors subject to the Drug-Free Workplace Act can continue to follow the requirements under the law to maintain eligibility for those contracts.

In states where medical marijuana is allowed, however, employers may have a duty to accommodate its usage, like accommodations for other prescription drugs. The accommodations might include moving the employee to a less safety-sensitive position, changes in work hours, or other accommodations that would be considered reasonable and not cause undue hardship to the business. Employers should consult with legal counsel if these situations arise.

While the situation is still hazy, for employers in states with legalized recreational marijuana, most experts believe that employers can continue enforcing policies restricting marijuana use on the job.

For now, review your current drug and alcohol policy. Seek legal counsel if operating in areas where marijuana is legal to ensure that any court interpretations are considered in drafting or refining the policy. Next steps should include the following:

In conclusion, even though the trend continues towards legalizing medicinal and recreational marijuana, none of the laws extend to employers being required to allow its use in the workplace or to allow an employee to work impaired. Maintaining a policy and consistent practice that balances safety concerns with business needs is important to protect the business, its customers and employees.