FLSA Basics: A Toolkit for Employers 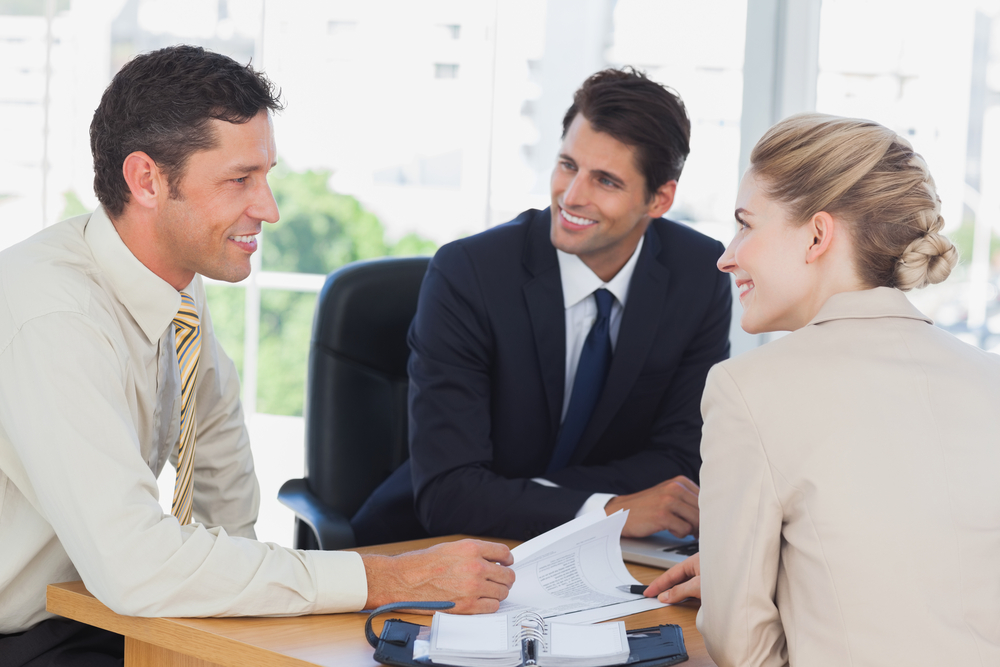 Minimum wage and overtime pay standards have been around for decades – since the Fair Labor Standards Act (FLSA) of 1938. Besides setting compensation standards, this federal statute regulates the employment of minors and mandates the kinds of records employers must maintain on their employees.

The U.S. Department of Labor’s Wage and Hour Division administers and enforces the FLSA’s requirements, which apply to full- and part-time employees in the private sector and government positions. These requirements include:

Covered workers who are non-exempt are entitled to no less than $7.25 per hour, the minimum wage established in 2009 through an amendment to the FLSA. Some states have increased the minimum wage, and state laws that require a higher minimum wage override the federal mandate, so eligible employees receive the higher of the two amounts. The FLSA stipulates that covered, nonexempt employees who work more than 40 hours in a workweek receive overtime pay equal to at least one-and-a-half times their regular pay. 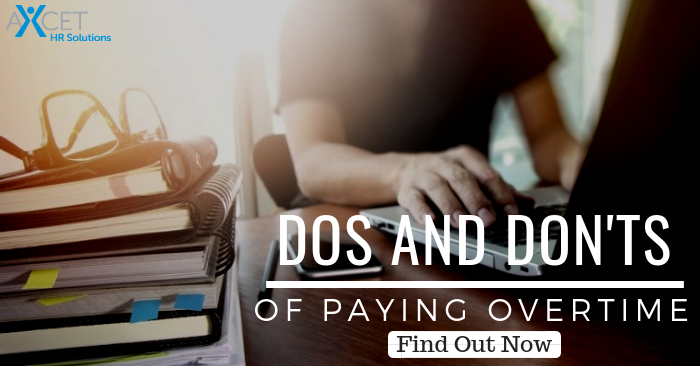 The FLSA includes federal child labor provisions, also known as child labor laws, that protect the safety and educational opportunities of young people who work. Children are prohibited from holding dangerous positions and those deemed detrimental to their health, which the FLSA lists.

The law also restricts the number of hours children may work and separates youth into three age categories:

Employers must display an official poster listing the FLSA requirements in their workplaces. They also must keep accurate records on employees, including identifying information, the amount of time they work and pay details. 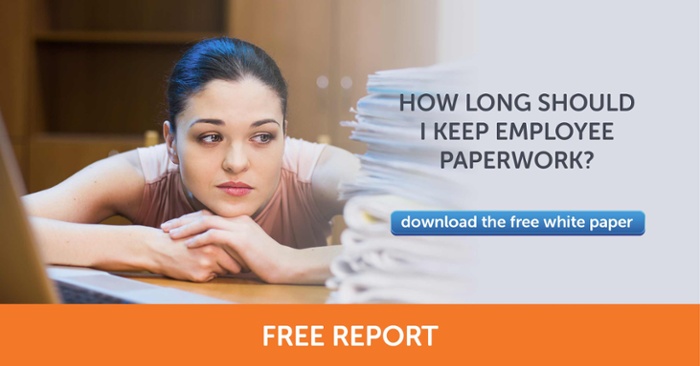 The FLSA is complicated and nuanced, making it difficult to understand. But it’s worth the effort for employers who face increasing exposure under the employee-friendly law, which changes as new cases are tried and the statute is reinterpreted.

Such morphing of the law is increasingly common because compensation-related lawsuits are on the rise. Most of these cases settle out of court, resulting in millions of dollars in damages to employers. In 2018, according to Wage and Hour Division data, WHD investigators recovered a record $304 million in wages owed to workers. And employers have been forced to pay $1.3 billion in back wages to 1.3 million workers in the last five years.

Besides settlement costs and compensation owed, employers may be on the hook for employees’ attorney fees and FLSA fines. According to the DOL, employers with “willful violations” may be prosecuted criminally and fined up to $10,000. A second conviction could result in imprisonment. Civil penalties up to $1,000 for each violation also can be assessed against employers who willfully or repeatedly violate the minimum wage or overtime pay requirements.

Any employer who defies the child labor provisions is subject to a civil penalty of up to $10,000 for each affected employee. Under state laws, additional civil and criminal penalties can be imposed.

Wage and hour lawsuits have trended upward for at least the last decade. The time and expense involved in a lawsuit can be devastating to small and mid-sized businesses, so it’s wise to take FLSA regulations very seriously and adhere to them consistently.