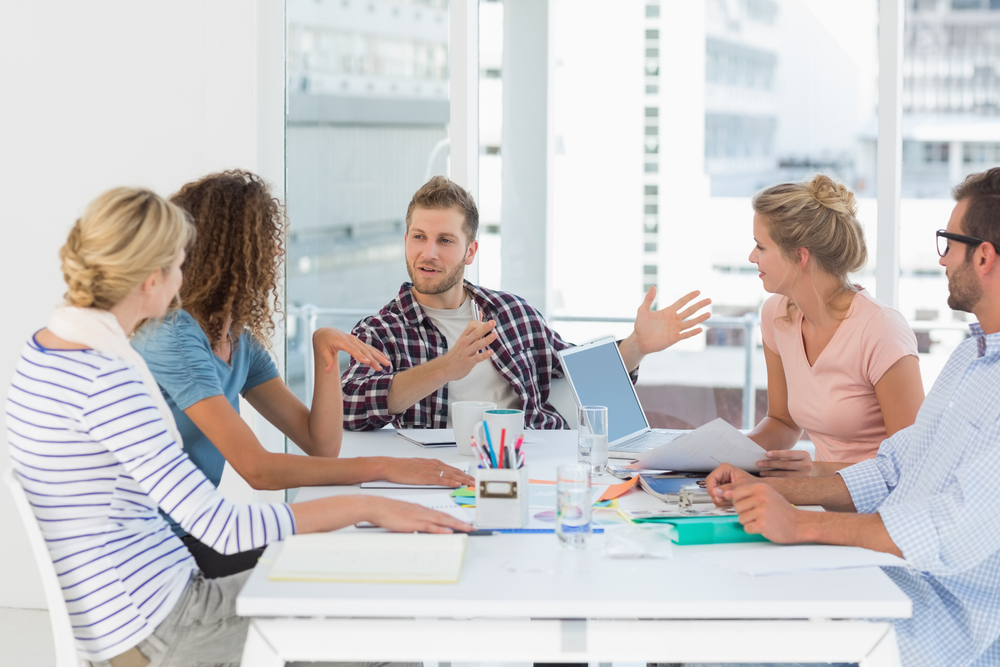 After several years of discussion, the U.S. Department of Labor is expected to announce its new overtime rule this year. In March, we'll likely get an indication of what the DOL plans to do.

UPDATE:  The U.S. Department of Labor has announced its proposed changes, which include an increase in the overtime salary threshold for white-collar exempt employees from $23,660 to $35,308. Employers do not need to act at this time; the proposed rule is just the first step in a lengthy process. Under the proposed overtime rule, 1.1M workers would gain access to overtime pay.

As it stands now, the Federal Labor Standards Act (FLSA) – the law that governs wage and hour issues – defines exempt employees as white-collar workers who earn at least $455 weekly or $23,660 annually. The other requirement for these so-called “white-collar exemptions” is that an employee is paid a salary versus an hourly wage, or a fixed amount every pay period. Salaried employees who make less than the minimum salary threshold are eligible for time-and-a-half overtime pay when they work more than 40 hours in a week.

All indications are the DOL will raise the salary threshold for exempt status. However, the new regulation likely won’t go into effect until 2020 at the earliest, giving employers time to plan ahead. The Obama Administration in 2016 tried unsuccessfully to double the minimum annual salary required to qualify for the FLSA’s white-collar exemption to $47,476. The rule was set to take effect December 1, 2016, but a Texas federal court struck it down in November of that year.

In spring 2018, the Trump White House said it would issue a “notice of proposed rulemaking (NPRM)” in January 2019 “to determine the appropriate salary level for exemption of executive, administrative and professional employees.” This past fall, the administration pushed the deadline for the NPRM release back to March 2019.

Worried about overtime compliance? Find out how to accurately track employee hours under the Fair Labor Standards Act in this blog post.

Labor Secretary Alex Acosta has advocated publicly for an inflation-adjusted minimum salary threshold of $633 per week, or about $33,000 per year – about $10,000 higher than the current level but substantially lower than Obama’s proposed increase. The $33,000 figure roughly corresponds to cost-of-living increases since 2004, when the DOL last revised FLSA overtime rules.

Other clues that provide insight into additional changes the DOL may institute include questions asked at “listening sessions” held around the country in September 2018. Three Axcet HR Solutions representatives attended the session held in Kansas City, Missouri. Other sessions were held in Atlanta; Providence, Rhode Island; and Seattle. Event participants discussed the following questions:

If the DOL meets the March 2019 deadline for its new overtime guidance, it still will have to review public comments on the subject before the rule can take effect. That’s why Axcet HR Solutions does not expect changes to FLSA overtime rules to be implemented this year. 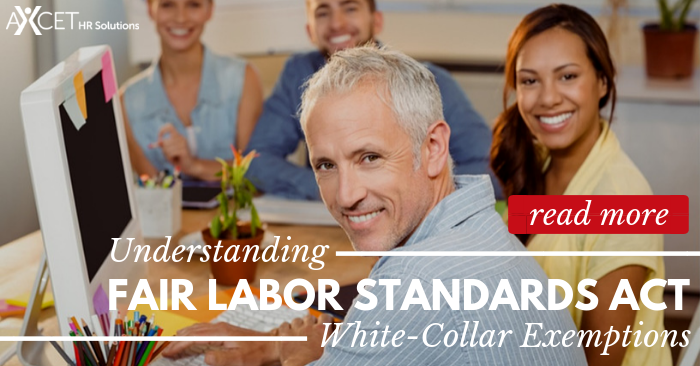 Employers should start preparing now, though, for what seems to be an inevitable hike in the minimum salary threshold. Review your employee classifications to see if any of those who currently are classified as exempt fall below the proposed. More importantly, because misclassifying employees is one of the most expensive mistakes an employer can make, conduct an audit to make sure you have correctly classified your employees as exempt or non-exempt. If you’re not sure how some of your employees should be classified, let us know. We can help.

Previous PostWhat Employers Need to Know About Whistleblowers and Retaliation Claims Next PostFLSA Overtime Rules: How To Accurately Measure Time and Attendance