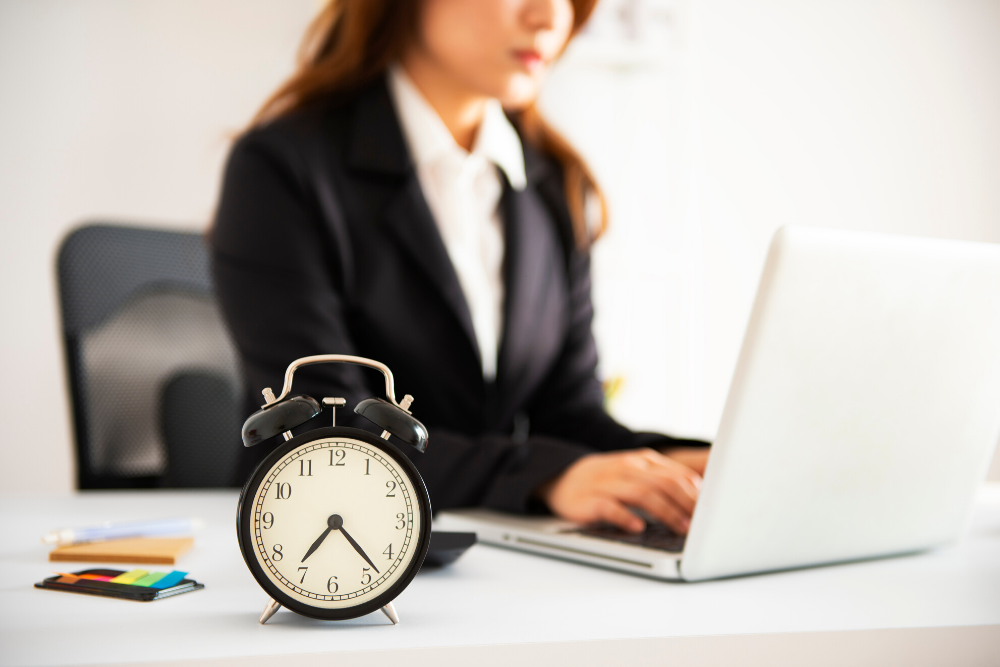 On September 24, 2019, the US Department of Labor (DOL) announced its final “overtime rule” which took effect January 1, 2020. The DOL said it considered more than 200,000 comments received since 2017 in developing the new overtime rule, which had not been changed since 2004. Under the new rule, the minimum salary threshold for exempt executive, administrative and professional employees under the Fair Labor Standards Act (FLSA) increases to account for growth in employee earnings since 2004. When the new rule takes effect on January 1, 2020, approximately 1.3 million American workers will become eligible for overtime pay. According to the DOL, the final overtime rule:

There is no change to the duties requirements to be considered exempt from FLSA overtime in addition to the required threshold.

How Employers Should Prepare

With nearly 1.3 million U.S. workers becoming eligible for overtime pay once the new rule takes effect, it is important for employers to take steps to prepare. Here’s what to do now: 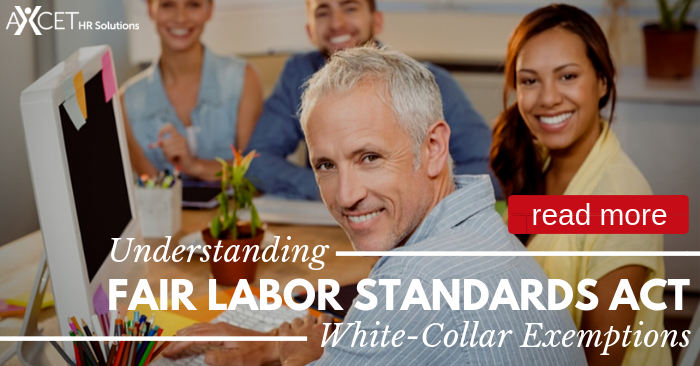 Employers should start preparing now. Review your employee classifications to see if any of those who are currently classified as exempt fall below the new minimum salary threshold. More importantly, because misclassifying employees is one of the most expensive mistakes an employer can make, conduct an audit to make sure you have correctly classified your employees as exempt or nonexempt. If you’re not sure how some of your employees should be classified, let us know. We can help.

7 Steps to Create a Happy Workplace 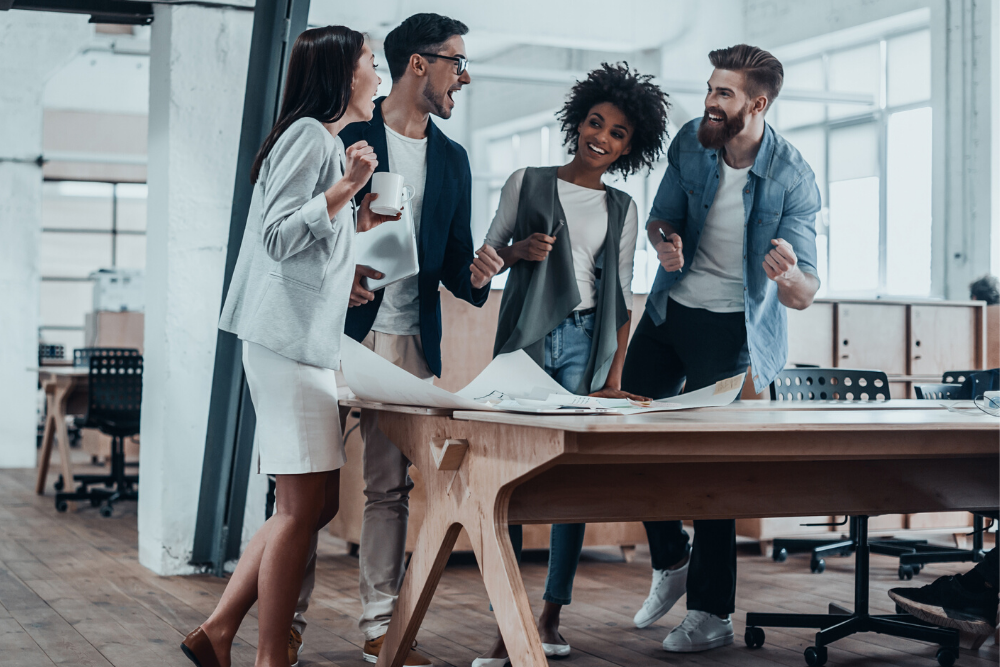