Retaliation Claims: Why There’s Never a Right Time to “Get Even”

An employee tells you a supervisor regularly makes discriminatory comments about him, goes public with a claim that your company is doing something illegal or files a complaint against your organization for harassment. You know addressing the issue will disrupt your workplace, require an intense investment of time and potentially cost your company money and community reputation.

Are you tempted to send the employee packing or to “get even” in some other way?

Apparently, some employers are. The number of retaliation claims filed with the Equal Employment Opportunity Commission has increased dramatically over the past decade, jumping from approximately 34 percent of all complaints in 2008 to more than 51.6 percent in 2018.

Retaliation – when an employer punishes or takes some other adverse action against an employee who has complained about workplace discrimination or harassment – is a classic example of making a bad situation worse. The only thing it achieves is putting an employer at risk for a second claim to be added to the first one.

Federal laws prohibit employers from retaliating against workers, former employees and job applicants who assert their equal employment opportunity (EEO) rights or engage in “protected activity,” such as: 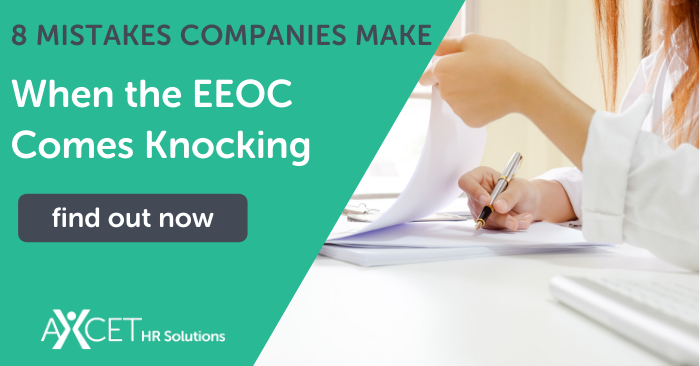 Employers are forbidden from taking adverse action against employees for alleging harassment or discrimination, even if the underlying claim is never proven. The laws are designed to create an environment that encourages employees to resist discrimination at work without fear of losing their jobs or otherwise being punished. Some examples of employer actions that could legally be considered retaliatory include:

How to Minimize Claims of Workplace Retaliation

How an employer responds to an employee’s reported harassment or discrimination concerns or other protected EEO activity can either mitigate the situation or exacerbate it. To minimize claims of workplace retaliation, employers can and should take preventive steps before and after an employee complains by:

It’s also imperative to ensure retaliation is not occurring while an investigation is underway. Employees who have engaged in protected activity – especially if they have done so recently – may be on heightened alert. They therefore may misconstrue all personnel actions or criticism of their work as negative, so double check the way you handle any actions that might be considered remotely retaliatory. 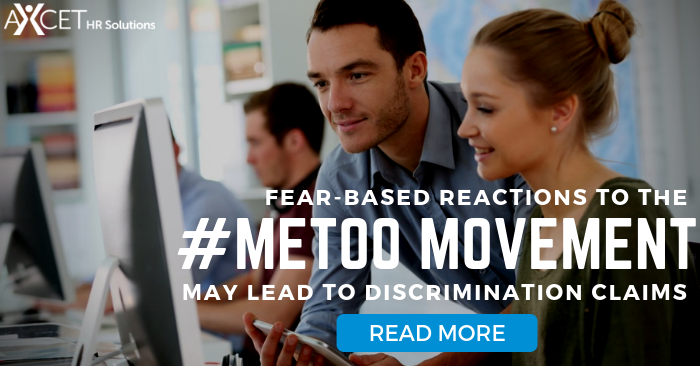 Make sure any steps you take to discipline or critique the employee are both necessary and consistent with company policy and practice. Ask yourself if you would take similar action if a comparable situation had arisen with another employee. If employees are fairly treated after making a claim, they will be less likely to raise retaliation allegations later.

If you must discipline or terminate an employee after a complaint has been filed, a well-documented, up-to-date performance history becomes invaluable. If you start keeping detailed notes on the employee only after a complaint is made, the sudden increase in documentation and any adverse action you take is likely to be interpreted as retaliatory.

With workplace retaliation claims on the rise, it is critical to create a culture where employees feel empowered to report workplace misconduct without facing punishment. Take immediate steps to communicate your company’s intolerance for retaliation and all of the behaviors protected by EEO laws. Convey to employees every chance you get how much you want them to thrive in a workplace free of harassment, discrimination and retaliation.

These are the conditions in which employees deserve to work and under which businesses are more successful.

Employment Reference Checks: What to Ask and Why