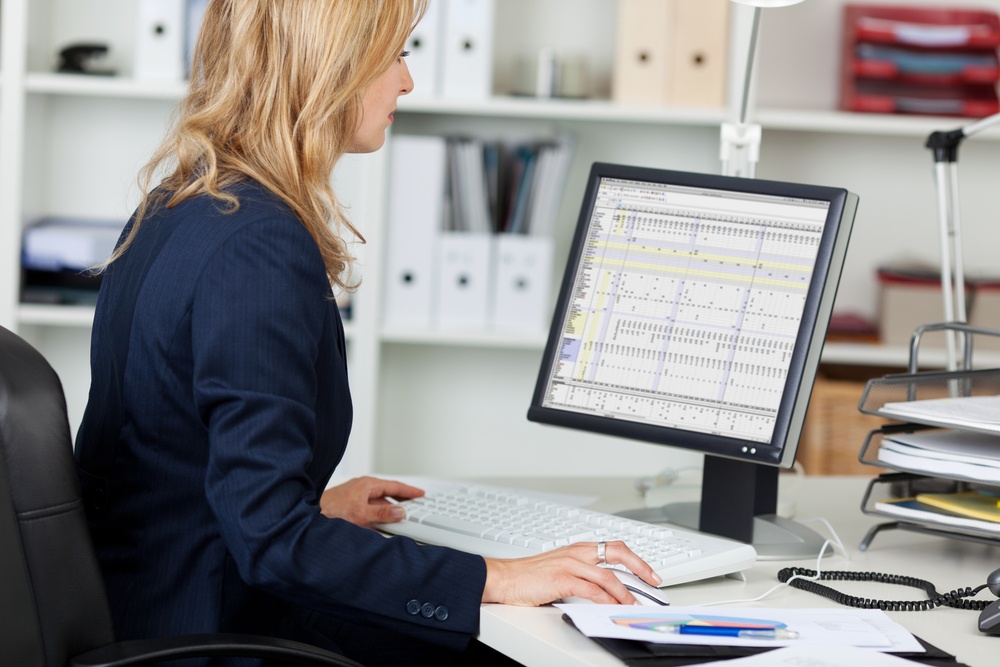 The IRS has announced it is modifying the annual limitation on deductions for contributions to a health savings account (“HSA”) allowed for taxpayers with family coverage under a high deductible health plan (“HDHP”) for the 2018 calendar year. Under Rev. Proc. 2018-27, taxpayers will be allowed to treat $6,900 as the annual limitation, rather than the $6,850 limitation announced in Rev. Proc. 2018-18 earlier this year.

The HSA contribution limit for individuals with family HDHP plan coverage was originally issued as $6,900 last May in Rev. Proc. 2017-37. Earlier this year, the IRS announced a $50 reduction in the maximum deductible amount from $6,900 to $6,850 due to changes made by the Tax Cuts and Jobs Act.

Due to widespread complaints and comments from individual taxpayers, employers and other major stakeholders, the IRS has decided it is in the best interest of “sound and efficient” tax administration to allow individuals to treat the originally released $6,900 as the 2018 family limit. The IRS acknowledged many individuals had already made the maximum HSA contribution for 2018 before the deduction limitation was lowered and many other individuals had made annual salary reduction elections for HSA contributions through employers’ cafeteria plans based on the higher limit. Additionally, the costs of modifying various systems to reflect the reduced maximum would be significantly greater than any tax benefit associated with an unreduced HSA contribution.

Employers who previously informed employees the limit was lowered should consider informing them now about the new limit and repayment option.

For the second time this year, anyone processing payroll will need to adjust all HSA contributions for ALL employees due to a minimal $50 per year contribution limit change by the IRS. Not only is this an inconvenience, but it is also creates an opportunity for payroll mistakes. In fact, 33 percent of small businesses are fined by the IRS each year for payroll errors.

Download our FREE report now and find out five reasons you do not want to process payroll. 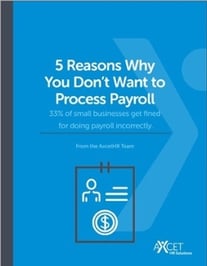 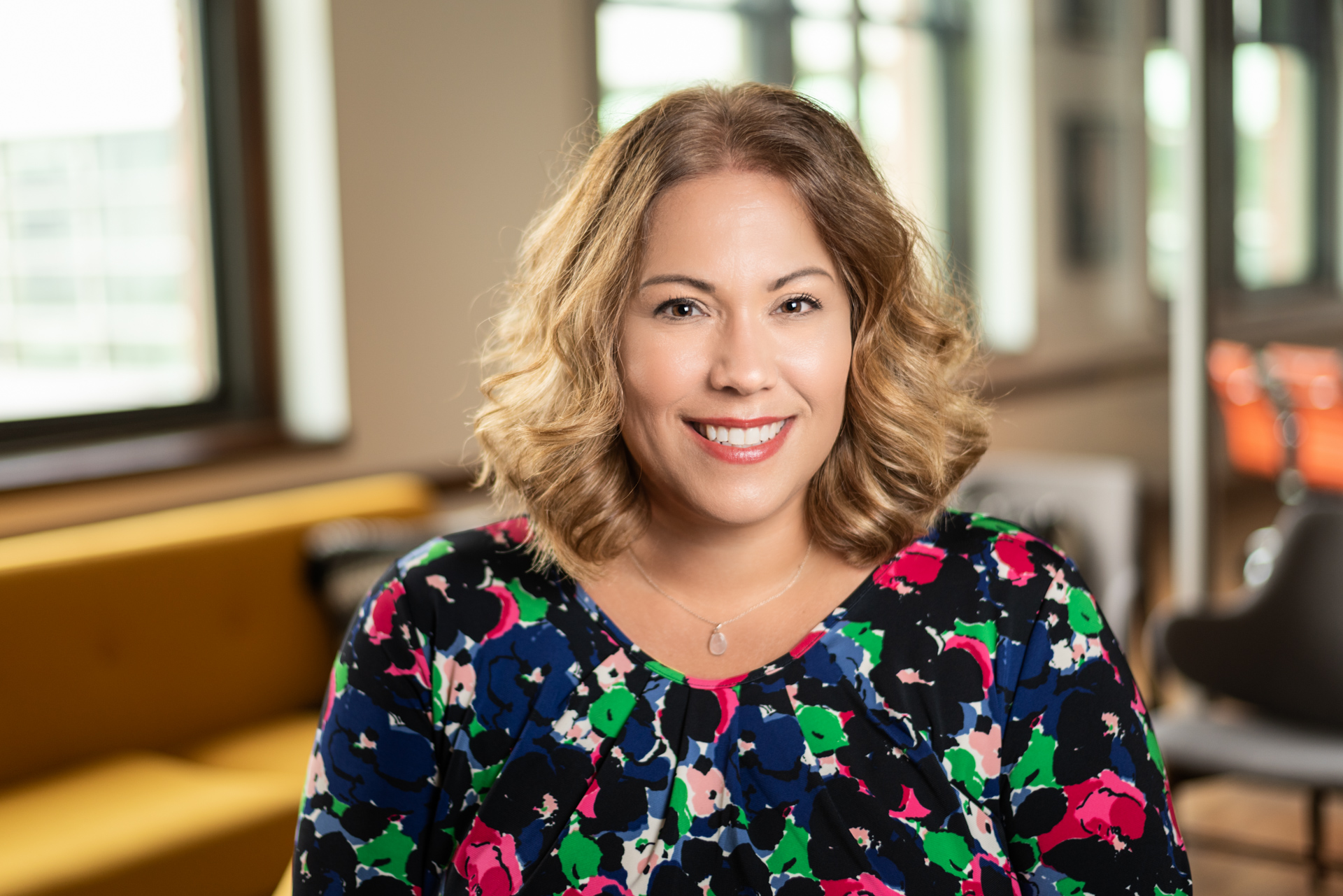