What Bosses Can and Can’t Say During Election Season 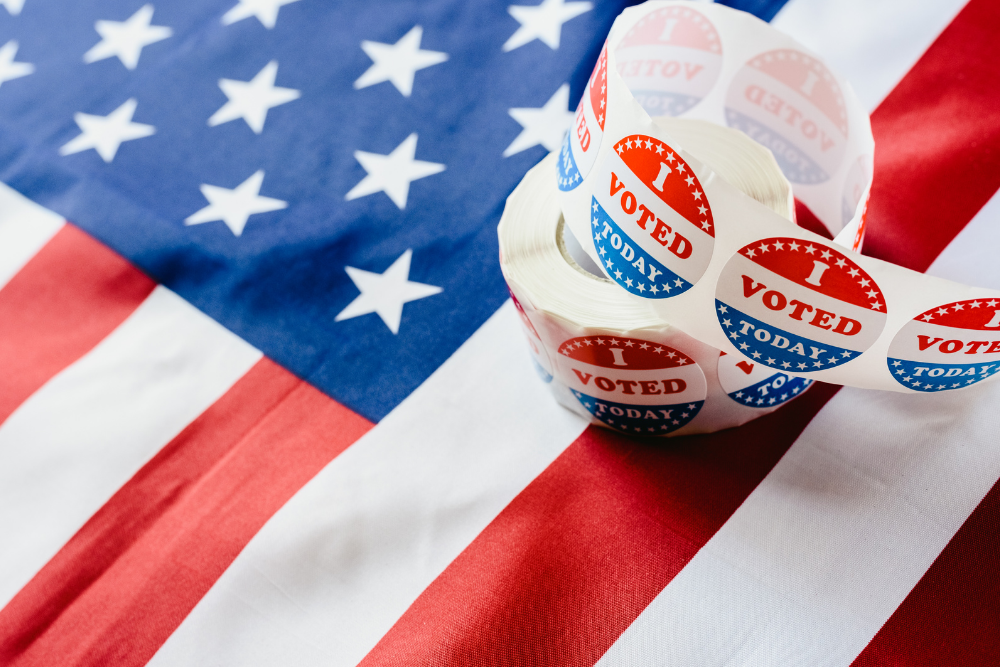 The year 2020 will be forever be a standout – and not necessarily in a good way. Besides a global pandemic and nationwide social unrest, deep political divisions are signs of the time. Consequently, the presidential race may be one of the most contentious and consequential in the country’s history.

That gets people talking. Wherever they gather, political conversations can heat up. The workplace is not immune.

But imagine a scenario where an employer asks employees to attend a political rally for a candidate the employer supports or to volunteer for a particular political action committee as requirements of their jobs, meaning they can be fired if they refuse. Those may sound like extreme examples, but they are not necessarily illegal. 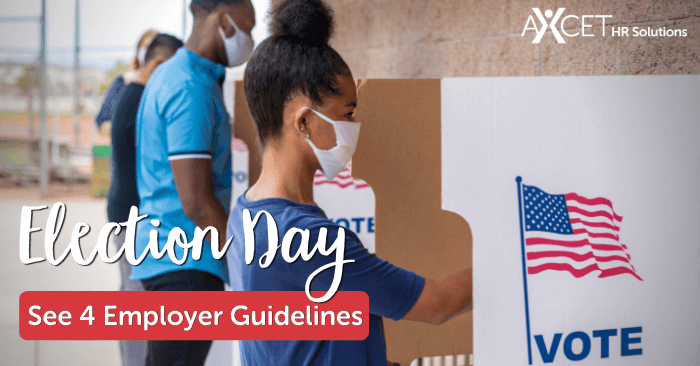 Since the landmark Citizens United v. Federal Election Commission (FEC) Supreme Court decision in 2010, federal law has allowed private employers to require employee participation in political activities and broadened their ability to express political views. (Employers who work for governmental organizations have a few more restrictions.) In most states, the law provides no protection to employees for refusing to go along with such employer directives.

When it comes to politics in the workplace, federal law allows employers to: 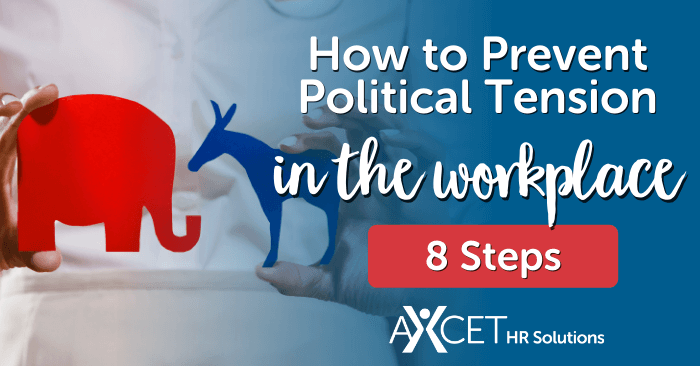 Conversely, employers should be careful not to:

Politics in the workplace is almost always problematic. And, while some behaviors may be legally permissible, it doesn’t mean they’re well-advised. Using tactics that pressure employees to vote for a particular candidate or participate in political activities they do not support can lead to decreased employee engagement and productivity and, potentially, claims of discrimination, harassment or a hostile work environment.