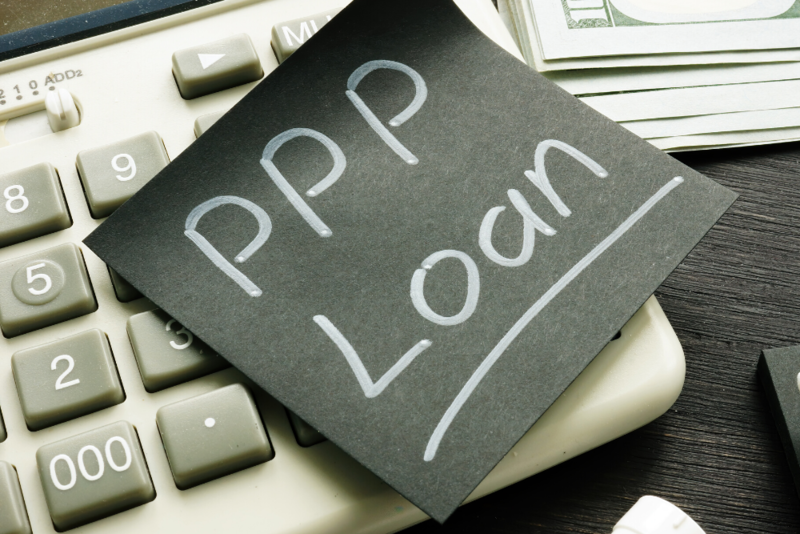 The window for small businesses to apply for a Paycheck Protection Program (PPP) loan through the SBA was originally set to close on Tuesday, June 30, 2020. However, at that time, approximately $135 billion in PPP funds were still remaining, according to an announcement by Treasury Secretary Steven Mnuchin. To ensure small businesses impacted by the global pandemic have ample time to tap into the unallocated funds, both the Senate and House voted unanimously to approve a PPP extension. On the heels of the House’s vote, President Trump signed the new law on July 4, extending the deadline to apply for a PPP loan to August 8.

Decreased Popularity May Have Resulted in Remaining PPP Funds

Small business owners have voiced concerns surrounding the PPP, describing the program as confusing, consisting of too much red tape and not as forgiving as originally promised. These sentiments are believed to be mostly universal among business owners and have turned many small businesses in need of PPP funds away from the program. 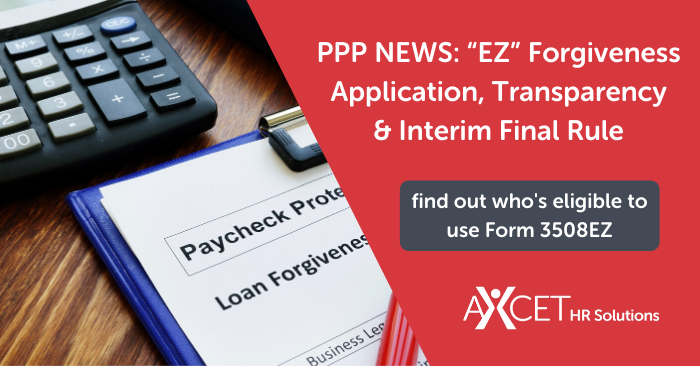 Steps by Congress to Make Full Forgiveness Easier to Obtain


3.  SBA and Treasury announced businesses borrowing less than $150,000 would not have their names or addresses released to the public.

A bipartisan bill called the Paycheck Protection Small Business Forgiveness Act has been introduced into the Senate.  This bill would allow small businesses that took out a PPP loan of $150,000 or less, to obtain automatic forgiveness after submitting a one-page attestation form stating the loan is (a) eligible for forgiveness and (b) PPP rules were followed. Subscribe to the Axcet HR Blog to receive new information as soon as it is available regarding the Paycheck Protection Small Business Forgiveness Act.