Governor Laura Kelly suggested in a press conference the majority of claimants in the past few weeks could be scammers taking advantage of the state’s 45-year-old system. But the exact number of fraudulent claims has yet to be determined. Here’s what we know so far via the Kansas Department of Labor spokesman Jerry Grasso, “We’ve reported publicly that we have stopped payment on approximately 250,000 fraudulent claims, and handle approximately 2,300 a day. Those are the numbers we are sharing publicly at this time.”

By comparison, in Missouri, the issue has not been seen to such an extreme degree, as the State of Missouri only reported 9,059 new claims during the same week, compared to Kansas’ 82,944. 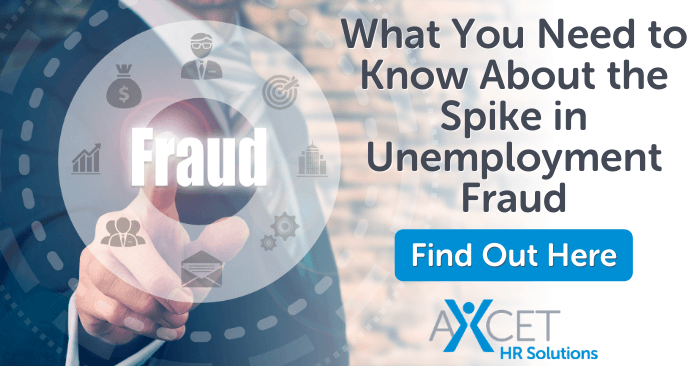 A New System Launches in Kansas This Week

As a result, the State of Kansas shut down its 45-year-old unemployment system on January 30 and will be off-line through February 2, when the new system will launch. The updated system is expected to keep fraudulent claims at bay by utilizing such features as two-factor authentication and identity verification.

If you have not received a fraudulent 1099-G, but suspect you are a recent victim of unemployment insurance fraud in the State of Kansas, you can report the fraud by submitting a form on the Kansas Department of Labor’s website here or by calling the fraud hotline at (785) 291-6059.

As a reminder, unemployment benefits are taxable and should be reported when you file your tax returns. To verify the accuracy of Form 1099-G received in the mail from the State of Kansas, be sure to check if the following information is accurate: