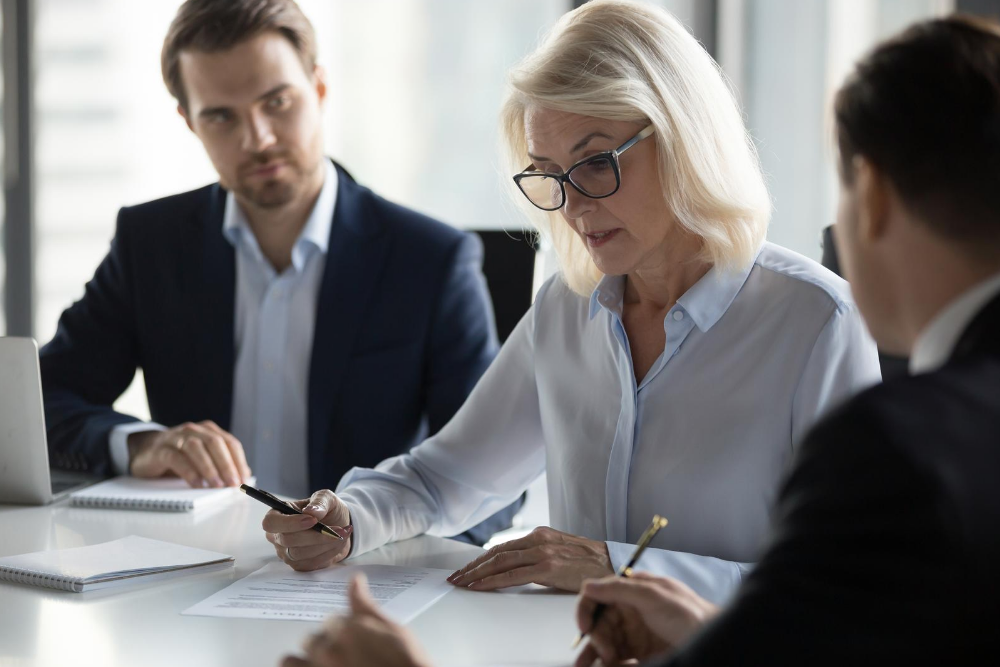 A new federal rule, issued April 28, 2020, extends the time laid off or furloughed employees have to decide whether to sign up for COBRA coverage. President Trump declared the COVID-19 crisis a national emergency in mid-March, and the new COBRA ruling remains in effect until the national emergency ends. COBRA coverage allows an eligible employee and his or her dependents continuing coverage when the employee loses a job or experiences a reduction of work hours that makes the employee ineligible for the employer’s health plan.

COBRA can be a lifeline for millions of Americans whose jobs were casualties of the pandemic. A Families USA study issued in mid-July asserts that the pandemic and the economic crash it caused have resulted in the greatest health insurance losses in American history. Between February and May 2020, 5.4 million laid-off workers lost their health insurance.

Normally, people who lose their job-based coverage have 60 days to decide whether to continue with their former employer’s plan. Recognizing that participants and beneficiaries may encounter problems exercising their health coverage portability and continuation coverage rights due to the pandemic, the new rule adds 60 more days. Further, the timeline doesn’t begin until the novel coronavirus national emergency is officially declared to be over.

As an example, imagine the national emergency were to end October 15. The 60 added COBRA election days would begin on that date for someone laid off any time after the March 1 start of the COVID-19 outbreak period. After the 60 added days were complete in mid-December, the 60 regular days available under COBRA would begin, giving the laid-off employee until mid-February to elect COBRA coverage.

The new rule applies to group health plans that are subject to the Employee Retirement Income Security Act (ERISA). The extended election period is available to people who were laid off from companies with 20 or more employees and who were enrolled in the employer’s plan before being let go. 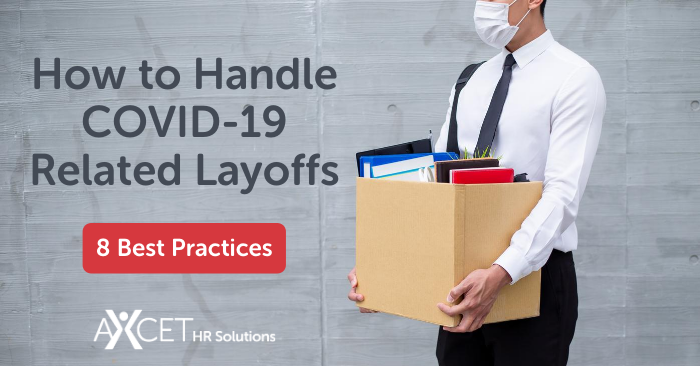 The COBRA election period extension gives people more time to hedge their bets. COBRA coverage is expensive, because it requires former employees to pay both the portion of the insurance for which they already were responsible and the portion previously paid by the employer, plus a 2% administrative fee. With more time now available, employees may wait longer to sign up, choosing to save the premium costs unless a health issue arises. The downside, of course, is that electing COBRA coverage months after a layoff occurs would require the former employee to pay premiums back to the date of the layoff. By that time, the amount due could run into the thousands.

A possible consequence of the COBRA election period extension is that hospitals or other health care providers could step in to pay a patient’s back premiums, ensuring that their payment for providing care would be higher than what they would have received if the patient were uninsured. Because people who sign up for COBRA tend to be on the older and sicker side, according to a Kaiser Family Foundation analysis, this practice could raise employer health care costs. 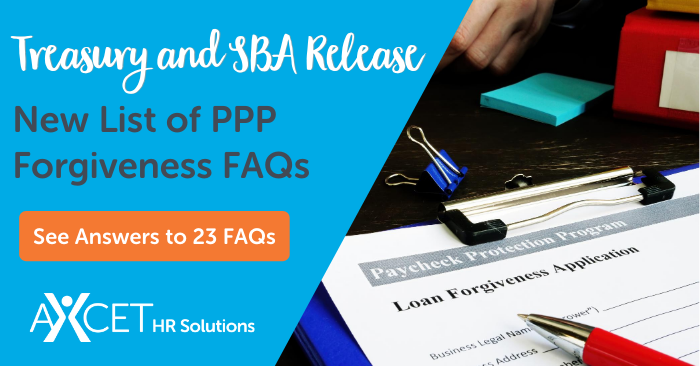 Other changes under the rule

In addition to extending the COBRA election period, the rule:

COBRA administration is multi-layered and can be confusing, even without the changes announced in April. Small business employers can rely on Axcet HR Solutions to help them navigate the complexities and maintain compliance with the new rule.

Previous PostAbout COVID Hazards in the Workplace Next PostTesting Employees for COVID; What Employers Should Consider